The Swiss Hungarian Traditional Archery Association was founded in 2019 by Michel Bakocs with the aim of creating a meeting opportunity for those Hungarians living in Switzerland who are interested in archery, who want to improve their skills in using different recurve bows, and who want to make friends with people with similar emotions and attitudes.

The Association maintains relations with horse archers, baranta archers and other archery associations.

It is also important for the association to nurture the ancient Hungarian tradition and world of faith. 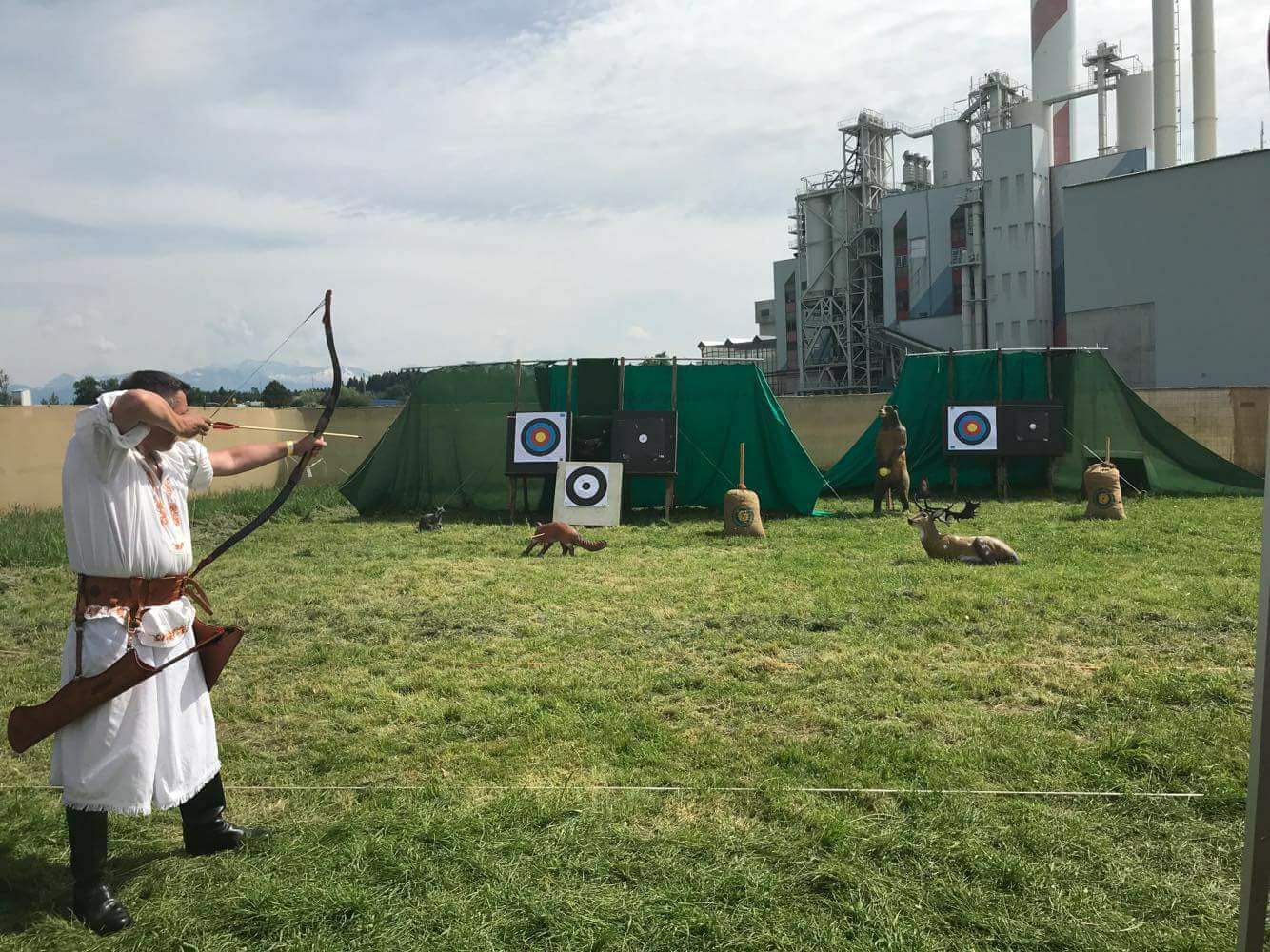 The flag shows a simplified image of the Rakamazi Turul, which is the symbol of the Hungarian nation.

The association is politically independent and neutral !!

Let's appreciate each other and take care of each other!